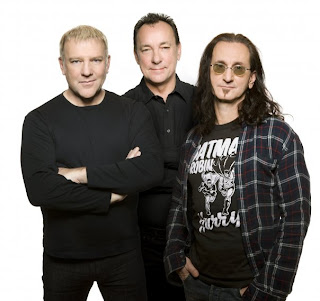 Canadian power trio Rush are set to release their new concert DVD "Time Machine 2011: Live In Cleveland" on November 8th along with the 2 CD set as well as a live version of their seminal 1981 album "Moving Pictures" on vinyl and digital download only. Bad news for those who are looking to get the Blu Ray version. You'll have to wait until December 20 for the Blu-Ray to hit store shelves. No word from the Rush camp as to why there will be a close to 2 month time difference. But I'm sure it will be well worth the wait. 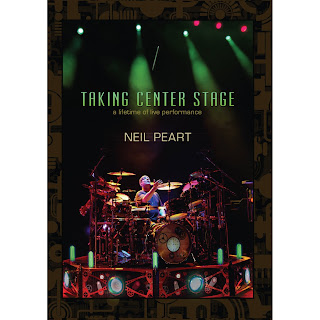 In other Rush related news, drummer/lyricist Neil Peart has released a new trailer for his upcoming drum instructional DVD "Taking Center Stage: A Lifetime Of Live Performance". In the new trailer Neil talks about how the band came up with the set list for the 2010/2011 Time Machine tour and playing MP in it's entirety, as well as the song "Presto" live for the first time ever. The DVD will hit store shelves on November 8th as well. You can view the new trailer here. 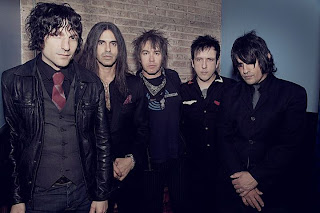 D Generation
New Yorks own D Generation is currently out on tour playing in select cities across the U.S., and having just finished shows overseas in Spain and the U.K. This is the bands first tour since 1999, and the first with the classic D Gen line up of Jesse Malin, Danny Sage, Richard Bacchus, Howie Pyro and Michael Wildwood. Bacchus left the band in '98 and was replaced by Todd Youth who recorded and toured with the band behind their 1999 album "Through The Darkness". Rumor has it when the tour ends the band will begin writing songs for a new album. And Ryan Adams has even commented on his Facebook page that he's willing to releases the album on his own label PAX*AM Records. If all goes as planned this will be the first D Gen album with this line-up since 1996's "No Lunch". 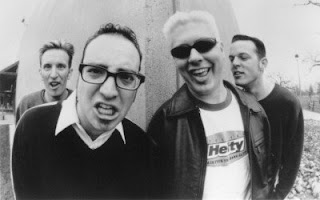 Diesel Boy
According to their Facebook page, Diesel Boy are about to get together for a "super secret meeting" in San Francisco. I'm guessing it's to discuss a new album and possible tour. Singer/guitarist Dave Lake recently hooked up with lead guitarist Justin Werth and began writing some new songs. The bands last album "Rode Hard And Put Away Wet" was released in 2001. 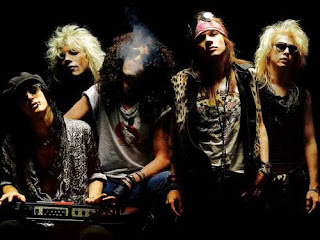 Guns N' Roses
The nominees for the 2012 RNRHOF have been announced. And the list includes: 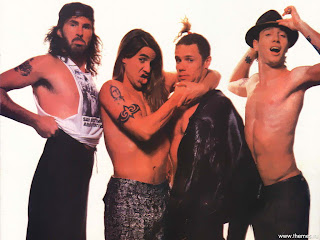 Red Hot Chili Peppers
To be eligible for induction the artist must have released its first single or album no less than 25 years ago. And more than 500 voters will determine who, of this years 15, will make the hall. New members will be inducted at a ceremony at the hall of fame in Cleveland on April 14. Now, I understand why SOME of these bands are on the list this year, and I'm not gonna say who shouldn't be inducted. But it would REALLY be a shame if Guns n Roses, Red Hot Chili Peppers and Donovan get snubbed. Donovan and RHCP both have been snubbed on years passed. Let's hope they get their just desserts this year.
Posted by Critical Mass at 9:05 AM