"My Personal Top 10" - Marien Nicotine of The Windowsill 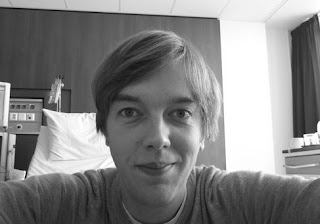 Today's featured artist is the lead singer and guitarist for one of the best new punk bands around, The Windowsill. He's also a former member of The Apers. Add to that, he's a HUGE Thin Lizzy fan. Here with HIS Personal Top 10 reasons why Thin Lizzy and the bands late lead singer/bassist Phil Lynott are one of the greatest bands ever is Mr. Marien Nicotine! Take us into the weekend, Marien!


Chris asked me to do a top 10 on something I really liked. I decided to do it about Phil Lynott and Thin Lizzy. I have been a huge fan of Thin Lizzy for years, and I’m advising everybody to study this band intensively and love them… No, not really… just do what you want to do (wink), but you may want to take it in account some day.


Although The Windowsill doesn’t sound like Thin Lizzy at all, except for a twin solo here and there, I am influenced by this band a lot. Because of the sound, the great tell-tale lyrics, the hard songs and the ballads and for generally being the coolest ever. I will try and tell you why.
Some are musical, some are not but they deserve to be in here.
And remember this top10 is my just my personal opinion.

Phil has the best hair in a rock band ever (and mustache btw).
I asked Sander to play second guitar in The Windowsill because he can sing higher than me, play guitar at a good level, but also because his hair looks a little like Phil’s…You see? 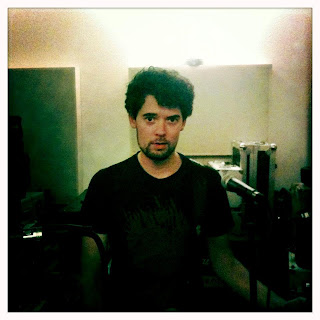 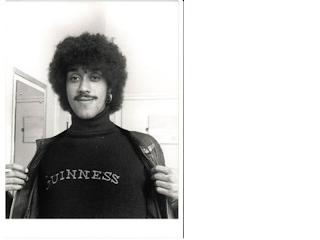 … on top of that, Jerry’s hair looks like Scott Gorham’s… 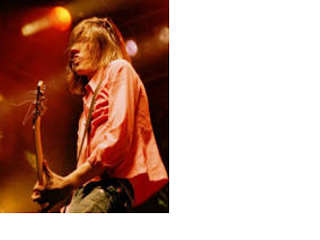 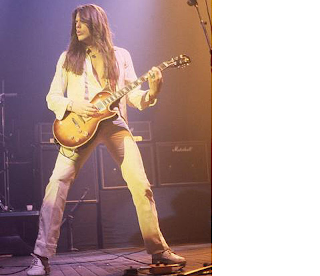 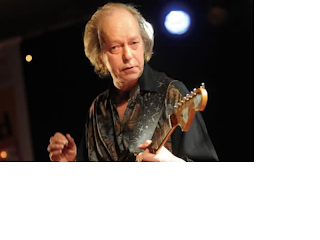 2 The cover for the album Fighting… 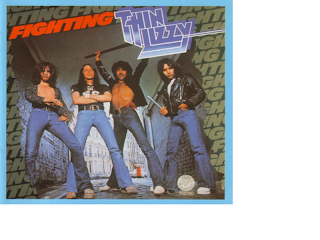 It’s like any other punkrock cover, I mean: jeans, leather jackets, 4 guys standing almost in front of a brick wall, trying to look cool. Only there is one essential difference with your ordinary punkrock cover; where the Ramones only sang about baseball bats, Phil actually brought one, and is ready to fuck shit up. And if Phil isn’t the one fucking shit up it could easily be Brian Downey with the iron bar, or Brian Robertson with the knife… So watch out!
Scott Gorham just brought himself by the way, I guess he doesn’t need a weapon…

3 The absurd amount of internal rhyme, end rhyme in a lot of songs


Listen to the first couple of minutes of ‘Do Anything You Wanna Do’… it’s amazing. http://www.youtube.com/watch?v=TAuQw6enqAQ
Phil Lynott got some criticism for the never ending rhyming-galore, and for always going for the easy rhymes. I don’t agree at all….


Once I toured the UK with The Apers when some guy told me a story about how he hated Thin Lizzy, but loved the fact that Phil, being a heroin addict, was married to the daughter of England’s most famous tv personalities Leslie Crowther, who hated the fact that his daughter was married to Phil because he was a junkie and black. At least, that is what this random guy in England told me…
(Later, Phil and the daughter got separated, and Leslie turned out to be a crazy alcoholic, so there was a little bit of ‘pot calling the kettle black’ stuff going on there, but who cares.)


I don’t want to claim Thin Lizzy invented that harmonious solo guitar stuff, because I can’t have a lot of Iron Maiden fans hunting me down and doing all kinds of crazy metal stuff to me, but…Thin Lizzy was doing this very early.
Here, listen to this:
http://www.youtube.com/watch?v=gLjMmZ8D0E4
And check out the video too, who inspired Michael Jackson to wear that red jacket in ‘Thriller’, huh?


Ivo made me put this in the list…
Brian Downey (founding member, never left) uses ‘the shuffle’ (which is a way to drum a beat) a lot, which makes almost every song danceable to the max
Just listen to their biggest US hit ‘The Boys Are Back In Town’
http://www.youtube.com/watch?v=ham6vFy8v2I


This is just too cool. If you can write a song to such a hard beat, you must be a genius. Bear with me here, I am a very limited musician and I usually think everything is hard when it comes to playing the drums or the guitar. I can imagine Pink Floyd experimenting with such a beat, but Thin Lizzy does it too, without making it seem hard.
http://www.youtube.com/watch?v=JAyQWd0vKlQ&feature=related
(btw the first one to react on this top-10 and can tell me what kind of beat this is, will get a Windowsill record for free, I’ll send it to you.)


Johnny Thunders recorded his first solo album ‘So Alone’ with Phil on bass in England.
Phil really was a big fan of the whole punk rock movement, you can read that anywhere on the net. He gave away songs to punk bands and wore Swastika’s to parties. Played pinball with Lemmy and hung out and drank a beer. Sounds exactly like me when I was young, except for the swastika part.
9. Black


Did I mention Phil was black? In a world of hard rock dominated by white guys he was something different. So I was thinking, there should be a comic book series about him, together with Jimi Hendrix, Chuck Berry and Lenny Kravitz called the BL-AXE-men, (get it?, they are black and play guitar and it’s a play on X-men…)
They would fight horrible evil white musicians like Nickelback and Creed… And they would pick on Lenny all the time, as a comic relief for the series…
Man, if Stan Lee doesn’t pick up this idea after reading this, I don’t know who will…
I mean, look at these covers… They’ve drawn him before… Right…? 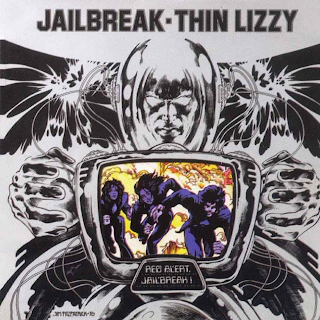 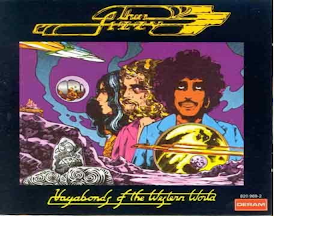 
And last but not least, this was in the news the other week
http://www.nme.com/news/thin-lizzy/61238
I mean come on, 700 songs! That’s insane… I’m looking forward to this one…
I can’t imagine it being true though…700!

Posted by Critical Mass at 2:30 PM